jacksfilms
Birt 2 jún 2021
In this week's episode of JackAsk, I answer your questions about Sundae and Chipwich, books and booktok, getting recognized in public while wearing masks, being the villain in reality television shows, and much more. And I'm doing it "blind," meaning I have no idea what questions I'm about to answer! Got a question for the next episode? Leave yours in the comments below!

About Jacksfilms:
Welcome to the official Jacksfilms ISmem channel! I have a variety of hilarious series like Yesterday I Asked You, Fix Your Pix, JackAsk, Your Grammar Sucks, and more. On this channel you'll find parodies, shorts, music videos, and much more! Make sure to subscribe and enable ALL notifications! 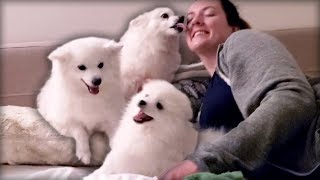 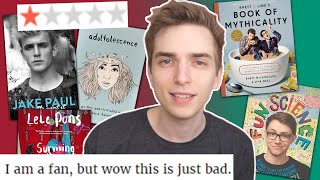 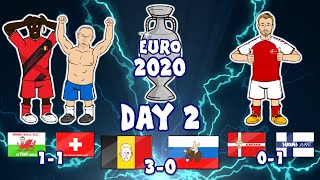 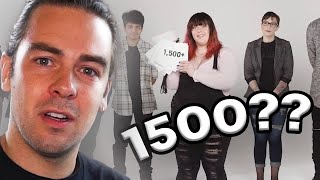 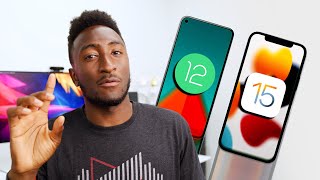 What pretending to be crazy looks like
JCS - Criminal Psychology
Áhorf 38 m.
9:03

I watched one SNL episode from every season
Drew Gooden
Áhorf 3,2 m.
3:15